On a bitterly cold and snowing afternoon in Aberdeen, the doors of St John's Episcopal Church are open to hundreds of Muslim worshippers, arriving for daily prayers.

The familiar sounds of Christian hymns have been replaced with Islamic prayer in the chapel this Friday lunchtime and the church priest with the imam from the neighbouring mosque. 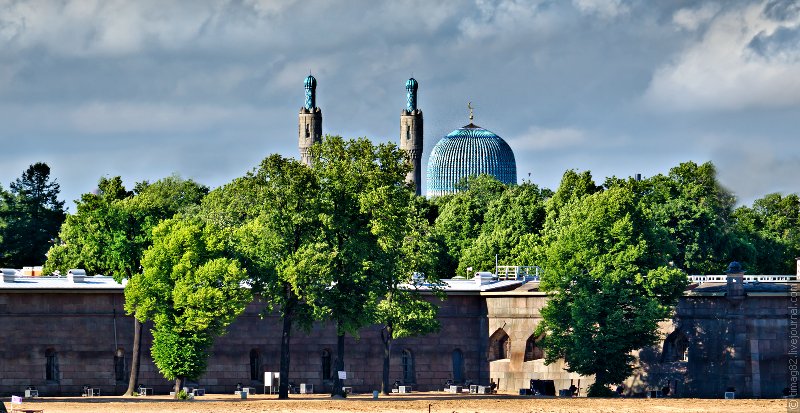 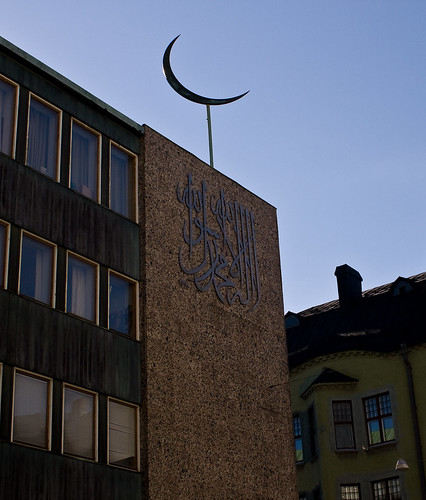 Since 2007, there is an estimated 250,000 to 350,000 Muslims in Sweden, from 1.8% to 4.4% of the Swedish population of 9 million, a statistic inferred mainly from the nationality of immigrant populations. 1 Most of the Muslim populations live in major cities, with more than 60% residing in three of the major city areas, Stockholm, Göteborg, and Malmö. 2 The Muslim population of Sweden is quite diverse, from over forty different countries, from Turkey, Bosnia, and Iran to Pakistan, Saudi Arabia and other African, Asian, and European states.

Musalla in St. Petersburg. Founded and owned by the Ingush diaspora since 2009.
Address. Russia, St. Petersburg, the second line of Vasilievsky Island, 35 "b"